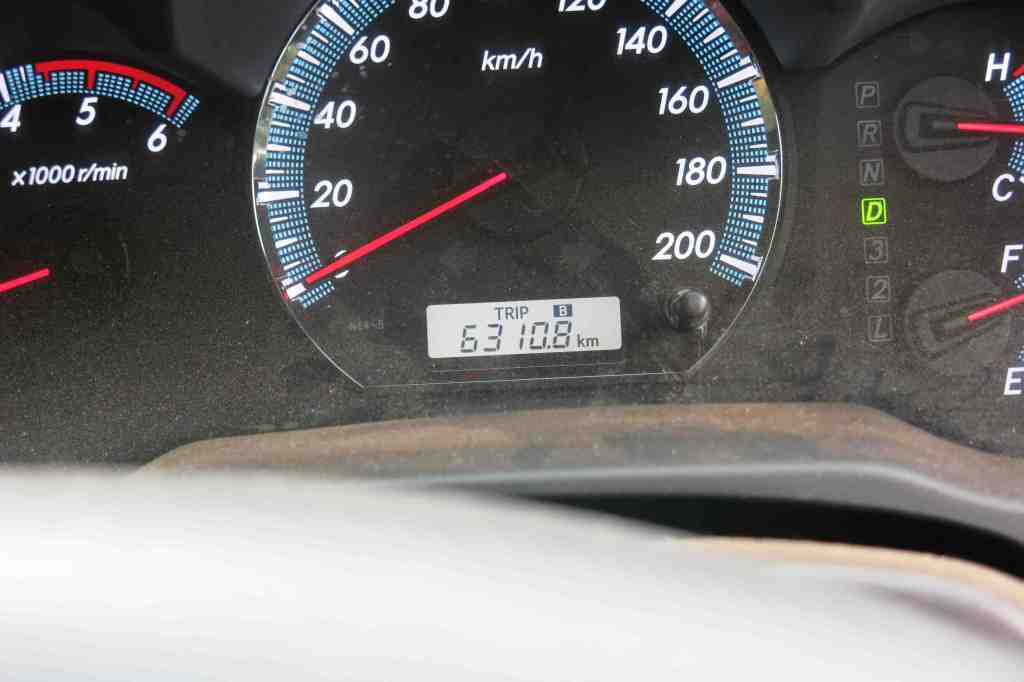 Well, we made it. We’d travelled the length of South Africa, Zimbabwe, Zambia and Tanzania, and on to Western Kenya: more than six thousand kilometres. The final day, arriving in Kakamega, was overcast and dull, and the atmosphere took on a strange anti-climax. It often happens with these big trips that the journey becomes an end in itself. Something wants you to carry on.

We looked at each other. We’d done it. We’d survived being caught speeding in every country, charmed our way out of most of the fines, hit no grannies or donkeys on the road, had no iffy encounters with the type of characters the western media would have you believe hung out on every corner, sweated through 38 degree heat and thrashing rain, and finally rolled into town on more than slightly worn Bridgestones. And only two (long) episodes of the squits.

Next morning we called Vitalis and told him we were on our way to the school at Irovo, about 20 kms. away.

Not to put too fine a point on it, the ‘new’ school building is as dilapidated as the last one. But we were immediately impressed by the heroic efforts of the headmaster, teachers, the Mama cooking porridge for the kids’ lunchtime meal, and of course Vitalis, the leading light in an often grey situation. But as he once told me, ‘Sometimes the smallest match can light a darkened room.’

“Music has been both my doorway of perception and the house that I live in. I only hope that it embraces you with the same lusty life force that it graciously offered  me. Thank you very much and remember, if it itches, play it.” 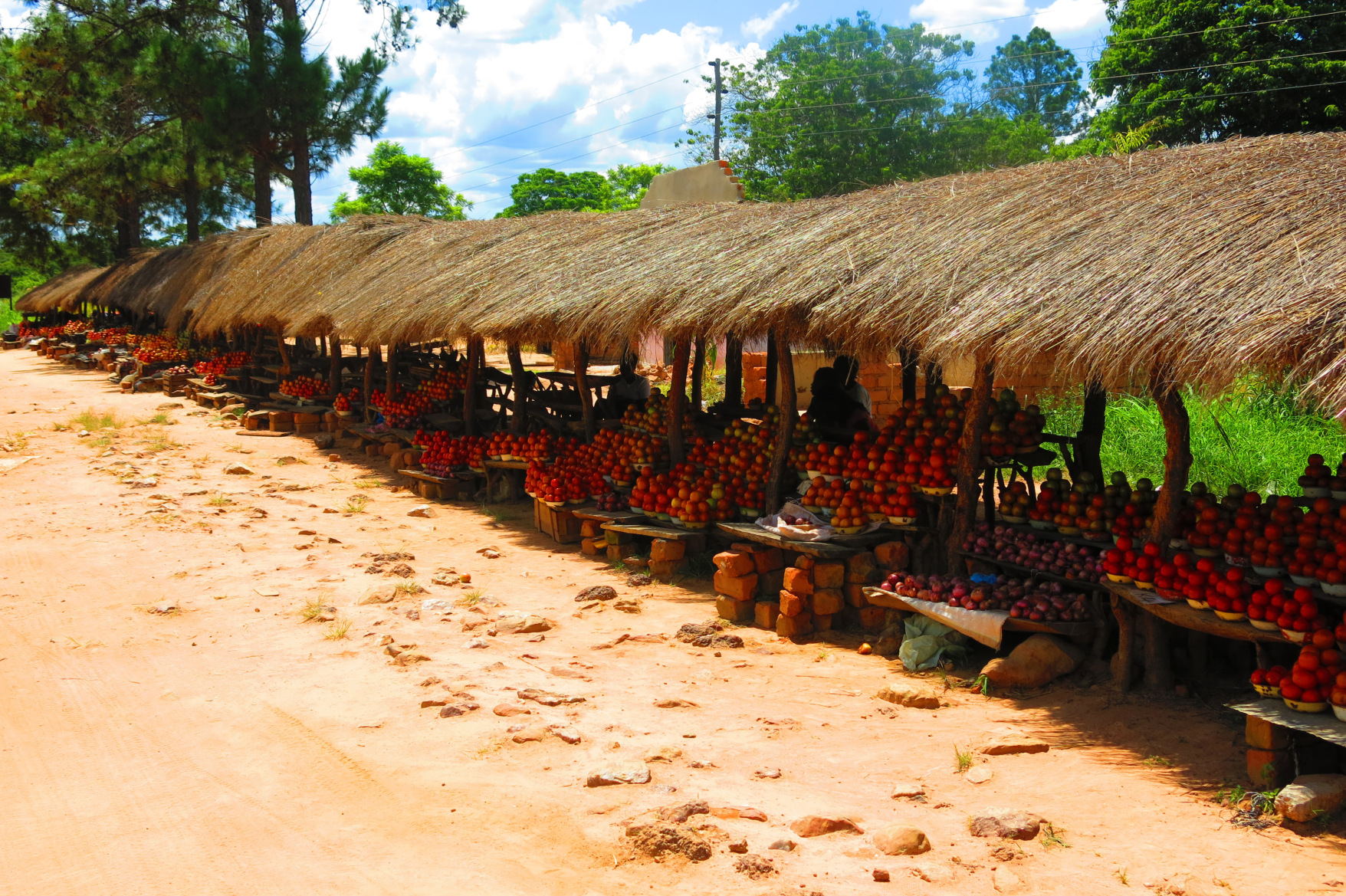