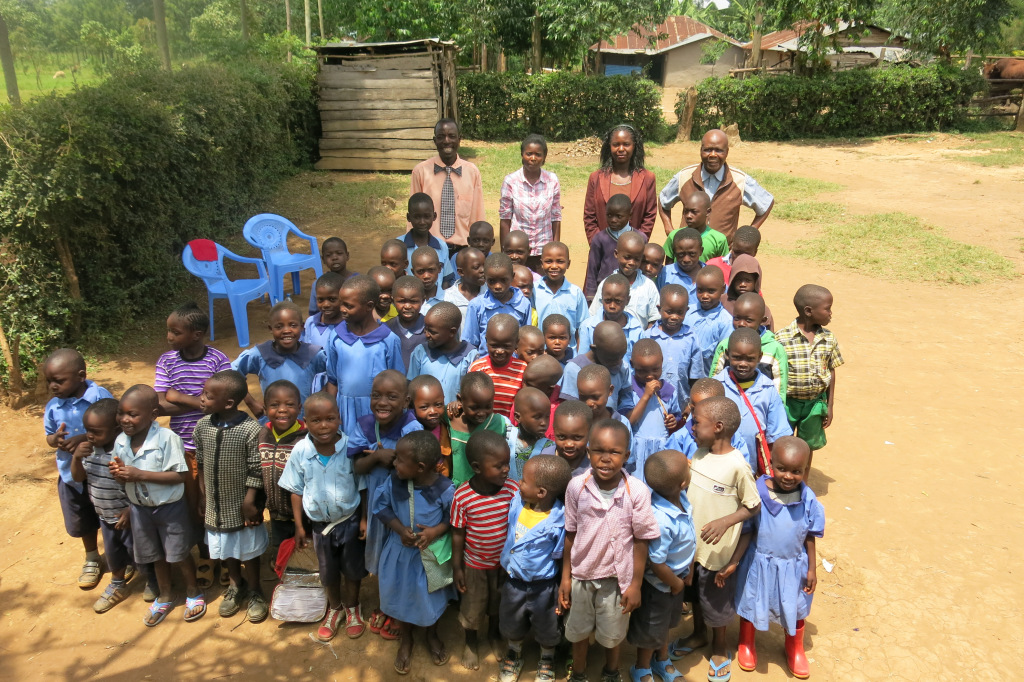 It is time I brought Irovo-watchers up to speed on the latest news from Irovo.org

The negotiations with Philip, the village elder, were progressing nicely until his extended family heard that he was planning to sell his piece of land to the school. Philip has three ex-or-deceased-wives who have all left children behind. Quite rightly they were all — at least a dozen — consulted over the sale of the land.

In a nutshell, it got complicated.

The upshot was that there were just too many people involved who could not agree on a) what the land was worth, b) which piece of land to sell, and c) whether to sell the land at all. While Philip had the final say — and wanted to find a way to please everyone — it became increasingly clear that whatever decision he made was going to upset too many people. He is a village elder because of his wisdom, but even he couldn’t untangle this conundrum.

In the end, Vitalis decided that it was all too stressful for Philip and that we should pull out of the deal. Whichever decision Philip made, we would have stirred up too much ill will in the village for the project to survive.

It is a bitter pill to swallow, especially after being so close to nailing the new school, but we have to move on.

However, nothing in our purpose has changed. The children still need a school, and we have accepted the challenge to find a suitable building/location for that to happen. It will happen.

As I write, Vitalis is looking for another piece of land in Irovo village. Wish us luck.