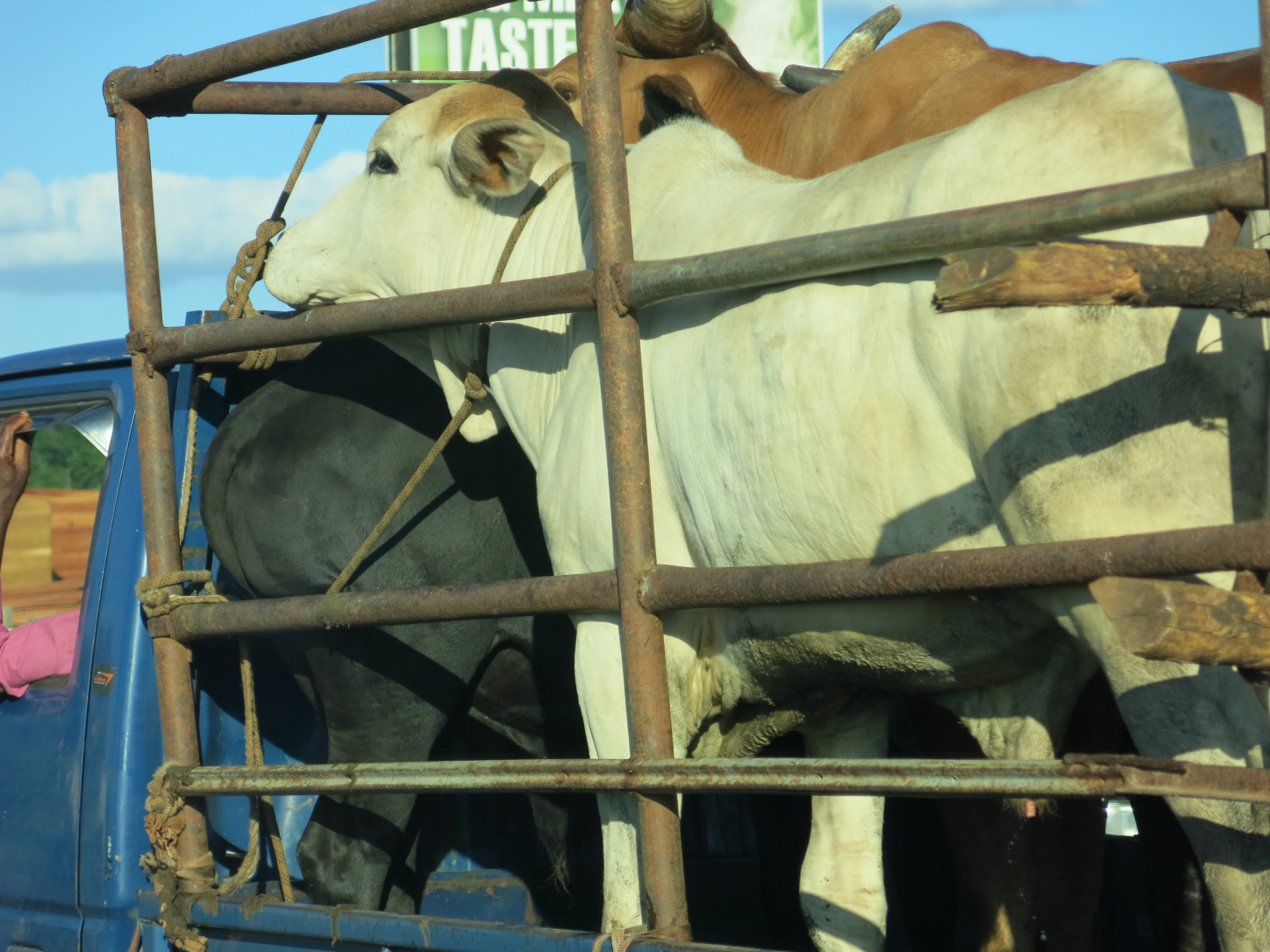 It’s been a curious few days on our journey up to Irovo.

We passed through Polokwane, Limpopo, which certainly has a different feel about it to Joburg. It’s a small place that is still wallowing in the reflected glory of the 2010 World Cup when it hosted some early stage games, and where slapdash, roadside advertisements for ‘Cheapest Abortions’ draw little comment.

The car was also subject to what sounded like a rattle of machine-gun fire, but was actually a hail of stones thrown up by an approaching truck. It cracked our windscreen in 3 places. Once that was replaced, we headed for the Zimbabwe border. Despite being there at 5 in the morning, we spent three-and-a-half hours negotiating various queues and paying lots of US dollars to very polite men in uniform.

We are now in Zim. More soon. 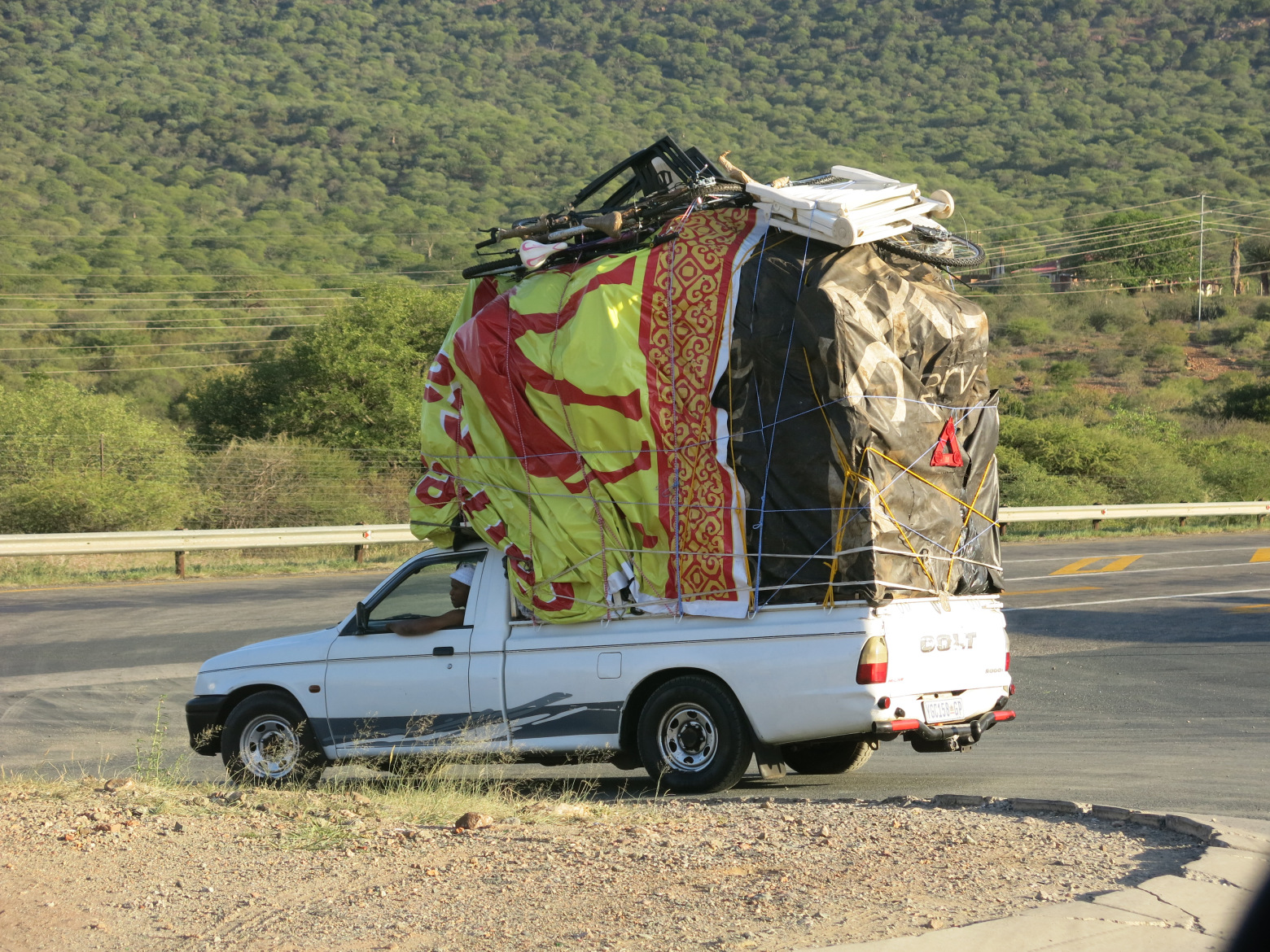 Zim – the trip heats up

Zim – the trip heats up