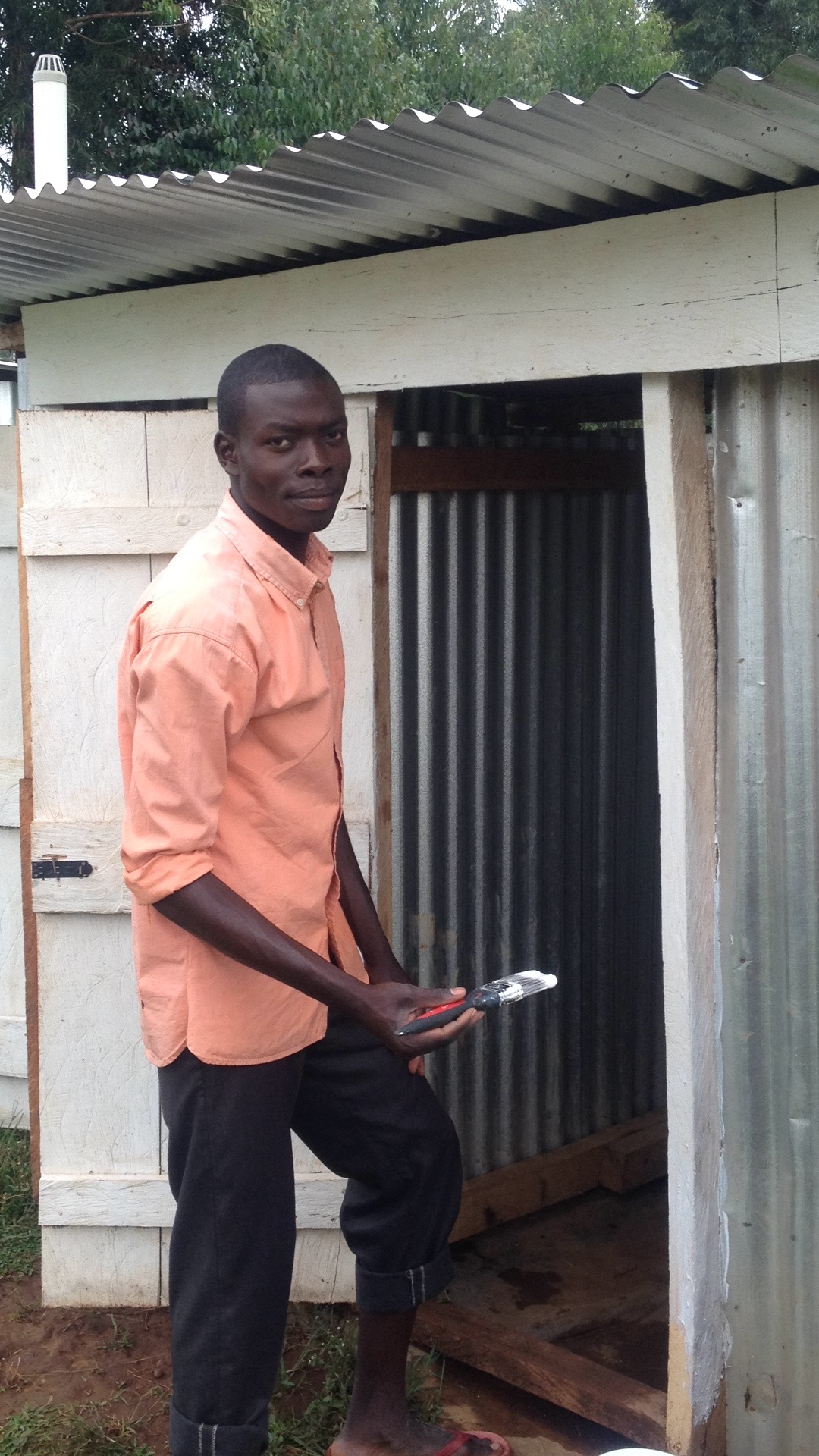 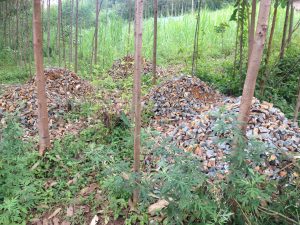 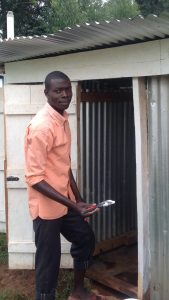 We have now decided to build the staff room and kitchen out of mud brick and the floor in concrete—a major step up the building food chain for us. All the materials have to be bought locally, which means buying split rocks from neighbours who have spent days on end smashing large rocks into smaller ones (they’re used as foundations for the footings and the floors).

A lot of locals have already benefited from the build and we hope many more can be either employed or paid for their labour in some way.

We have also taken the opportunity to spruce up the place with a lick of paint. The picture shows Vitalis’s brother Emanuel painting the latrines. 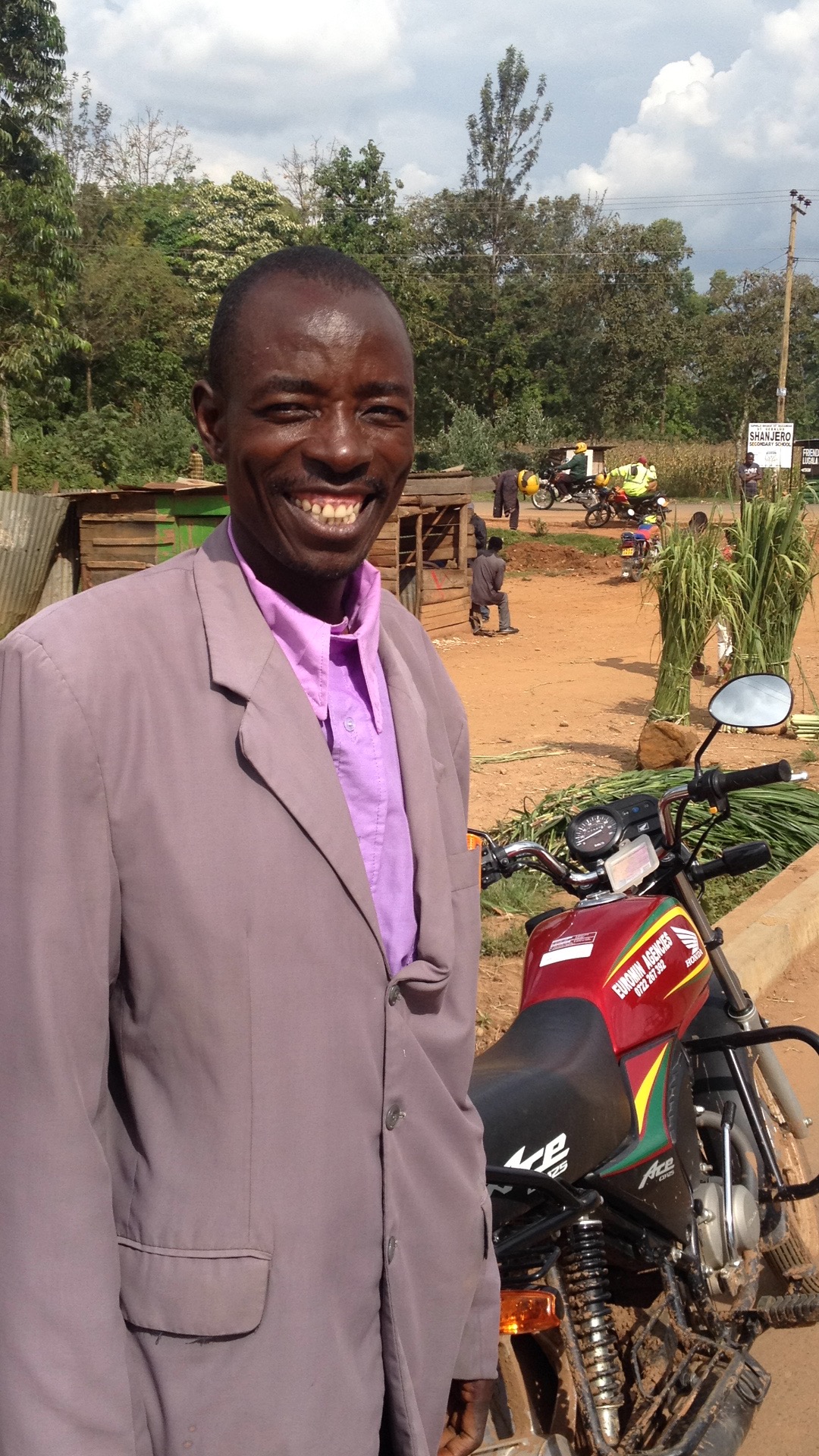