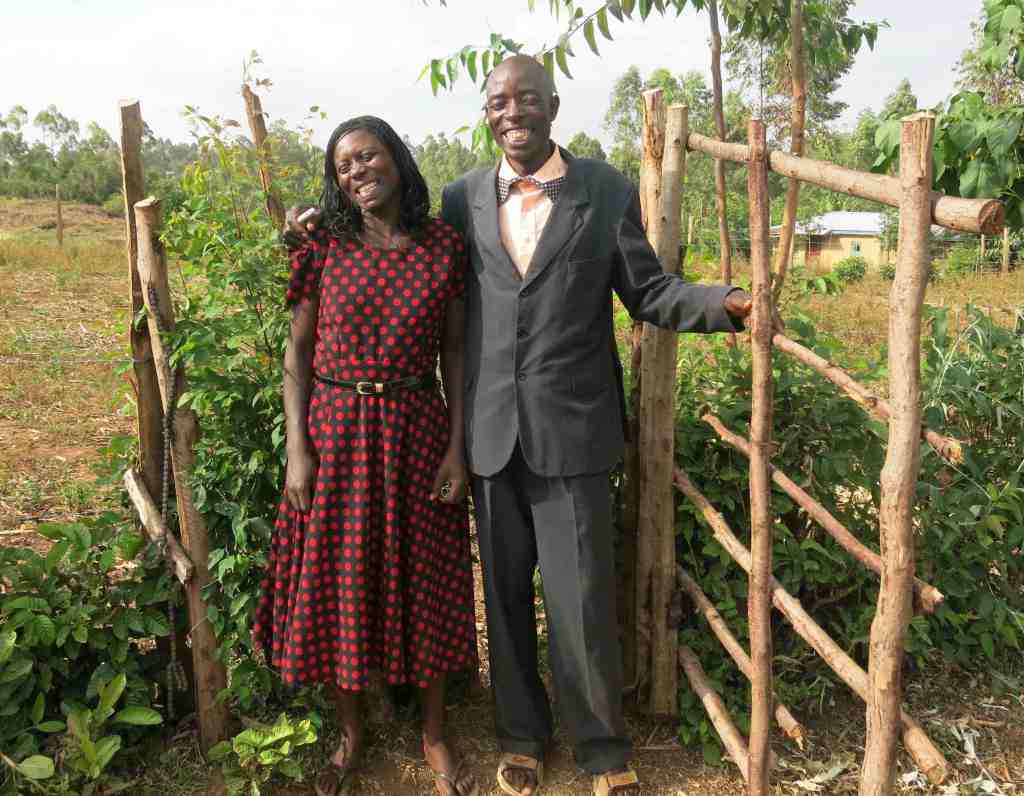 We bought a tape measure, twine, a hammer and made some stakes to mark out the footprint of the proposed school designed by David Cox on the odd-shaped piece of land. It did, with room to spare for a playground.

The activity on the land attracted a lot of attention from neighbours who all wanted to help in some small way. By the end of the afternoon we must have had 25 people following us, watching us or discussing us – most of whom told us to hurry up and build the school as their children were looking forward to coming. Very encouraging.

Most of the mamas passing on the footpath were carrying firewood on their heads to a funeral that was happening 100 metres away – everybody should donate something. It was poignant that almost in the next field we were planning a school for children who were not yet born. The cycle of life. 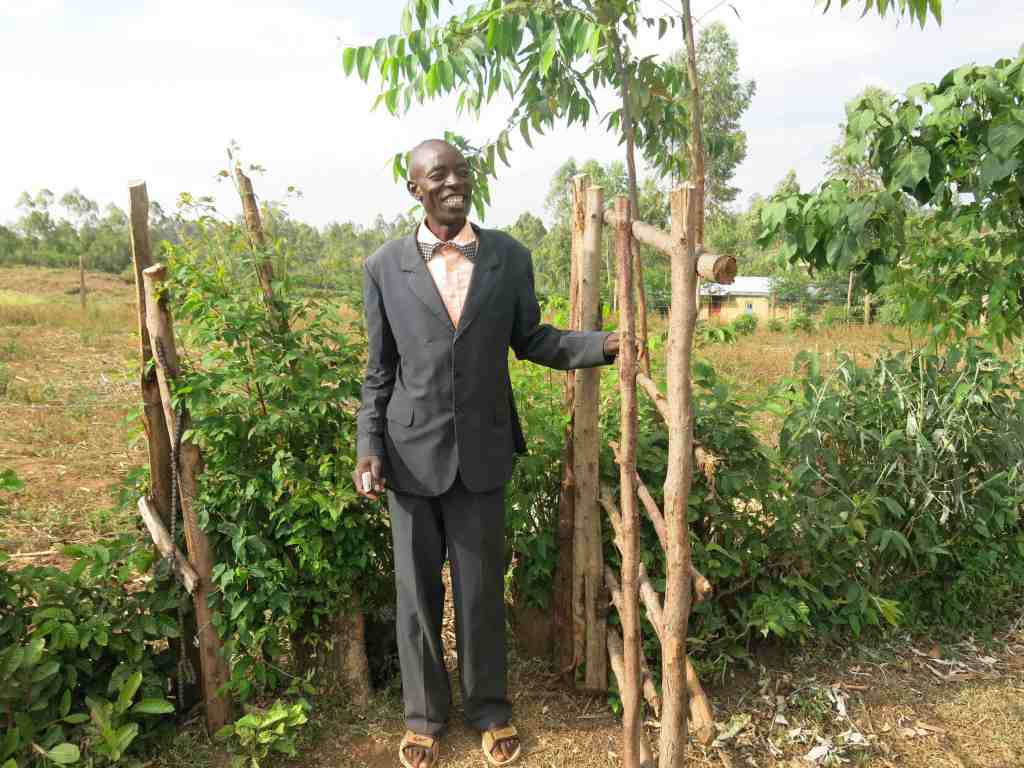 Charity begins with a new home

Charity begins with a new home