Be the change you want to see in the world

The changes over the border in Zimbabwe are striking. After South Africa — despite the fact that the northern Limpopo region is one of the poorest in SA — Zim is appreciably more impoverished. The roads are bumpier, the towns more fly-blown, the cars more likely to fail an MOT.

We drove through a land of huge baobabs on the scenic drive into Lake Kariba, then crossed the dam at the lake head into Zambia, where I was asked, most charmingly, to pay a bribe ‘For New Year’.

We chose a nearly empty guest house in Lusaka to spend a very hot New Year’s Eve, where we drank the bar dry with some new friends: Charity and Kunda.

Lifestyles are changing as we make our way north. There are more thatched huts, the towns are smaller, and the driving crazier. This car transporter surely takes the biscuit for most vehicles ruined in a head-on smash.

After spending a night at an ‘Alan-style’ hotel (£14 a night; £1 breakfast), we now head for some hot springs where I am determined to get pics of Olive in her cozzie. 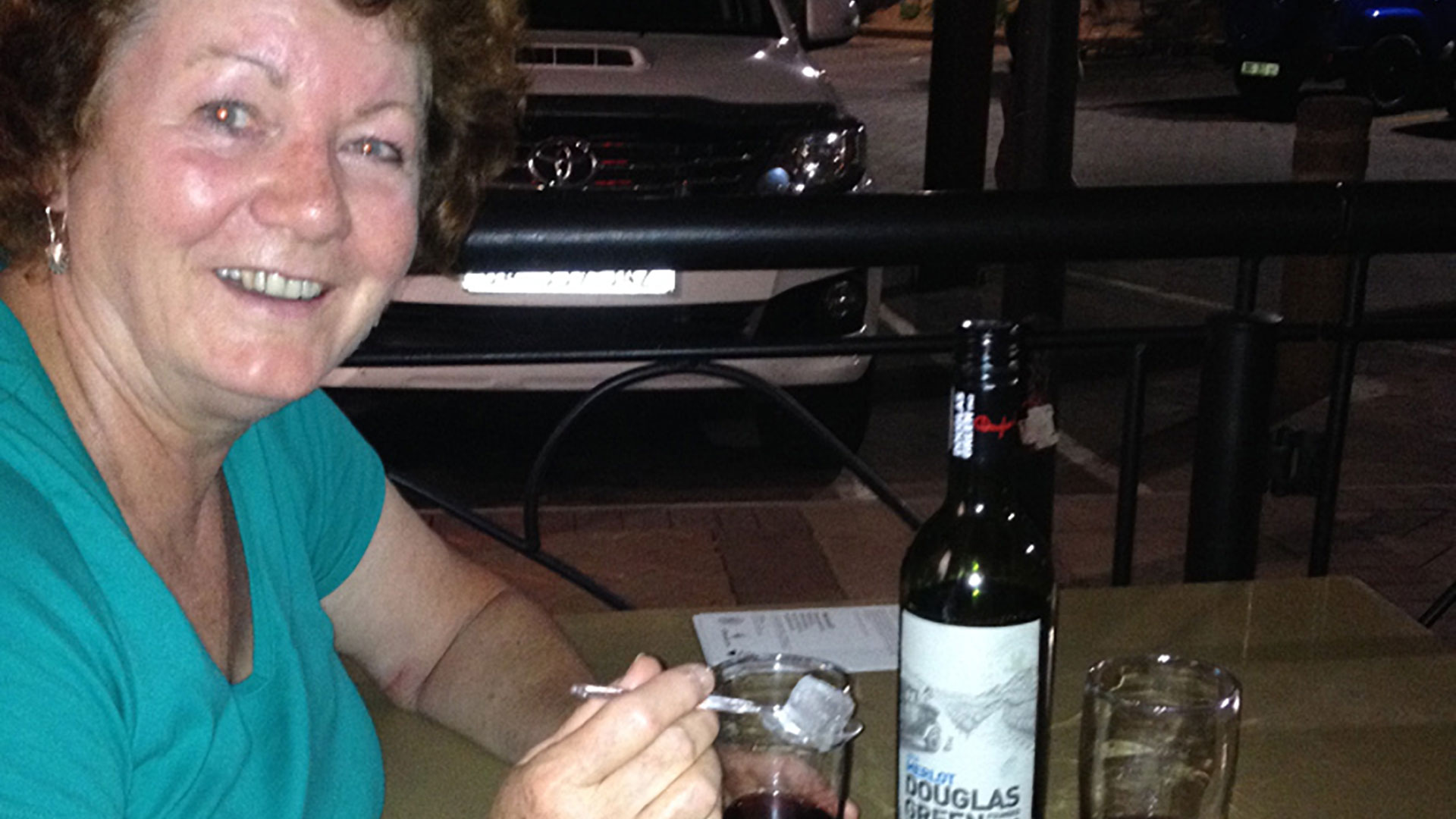